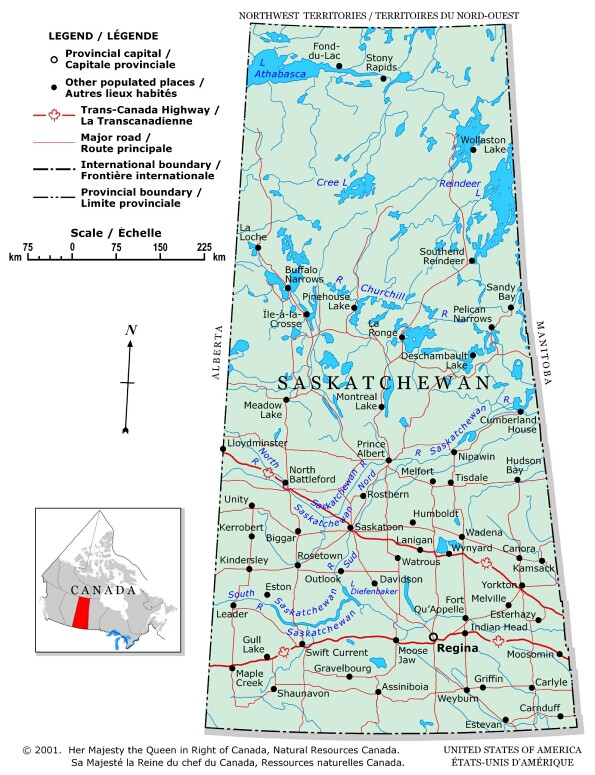 The economy of Saskatchewan has been associated with agriculture resulting in the moniker “Bread Basket of Canada” and Bread Basket of the World. According to the Government of Saskatchewan, approximately 95% of all items produced in Saskatchewan, depend on the basic resources available within the province. Various grains, livestock, oil and gas, potash, uranium, wood and their spin off industries fuel the economy. As of 2017, Saskatchewan’s GDP was approximately C$79.513 billion Saskatchewan merchandise exports totalled nearly $30 billion in 2019. International trade is an important part of our economic activity.

The United States is Saskatchewan’s top market, followed by China, Japan, Brazil and India. The province exports about 67.7% of what it produces to outside of Saskatchewan. The Ministry of Trade and Export Development advances economic growth to generate wealth and opportunity in Saskatchewan. The ministry facilitates a co-ordinated cross-government approach to attract investment and grow export markets. The ministry fosters and supports a competitive business environment, facilitates trade and strengthens Saskatchewan’s international relations. Recent growth in exports is fairly consistent with export growth over the last ten years. Saskatchewan exports are largely built off of commodities. Saskatchewan’s geographical endowments have enabled the province to build an impressive export economy focused on commodities, primarily centered on the three Fs: food, fuel and fertilizer.

Manufacturing plays a key role in Saskatchewan, making up over 6% of the provincial GDP. In 2019, manufacturing shipments totalled $16.2 billion. Saskatchewan manufacturers have achieved many world firsts ? in everything from satellite communications technology and dryland farming equipment to in-road scales for the trucking industry. Key manufacturing clusters include: Machinery, transportation and industrial equipment; Food, crop and beverage processing; Wood, steel and plastic products; and Chemical manufacturing. Emerging clusters include: Aerospace and defence; Specialty automotive products, unmanned aerial vehicles (UAVs); and Electronics and instrumentation.