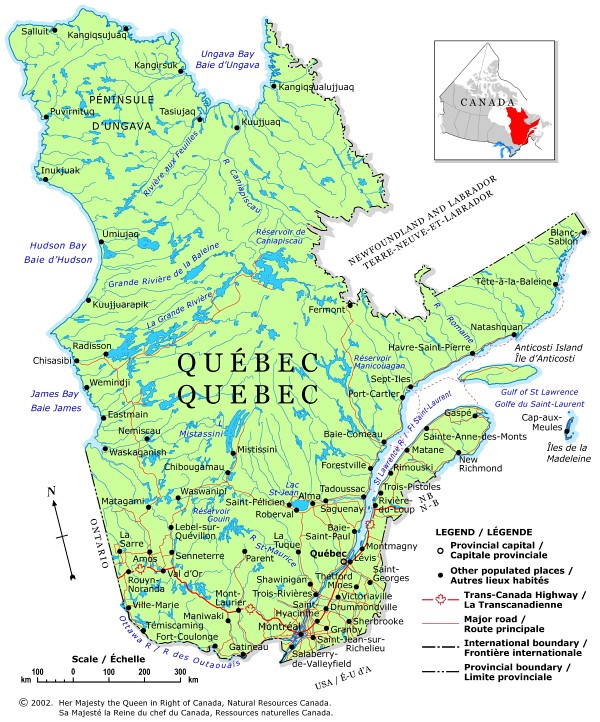 The economy of Quebec is diversified and post-industrial with an average potential for growth. Manufacturing and service sectors dominate the economy. If Quebec were a country, its economy would be ranked the 44th largest in the world just behind Norway. GDP: CAD$ 365.6 billion (2018) Quebec produces 20% of the Canadian GDP, it is home to 22.5 % of the population of Canada, and about 14% of the land mass. Quebec are geographically well placed to the US. Shipping cross country and abroad in many forms of transport puts Quebec in a logistically excellent spot. Quebec exports elsewhere in Canada and in the world totaled 157.3 billion Canadian dollars, or 51.8% of its Gross Domestic Product (GDP).Of this total, the share of international exports is 60.4% compared with 39.6% for interprovincial exports. Quebec imports C$178.0 billion in goods and services, or 58.6% of GDP.

International imports up 62.9% of the total compared with 37.1% for interprovincial imports. The North American Free Trade Agreement (NAFTA), grants Quebec, among other things, the access to a market of 130 million consumers within 1,000 kilometres (620 mi). With the World Trade Organization (WTO) and the NAFTA, Quebec is increasing its ability to compete internationally. Following these agreements, trade relations with other countries were boosted. As a result, Quebec has seen its exports increase significantly. Québec City and Lévis are part of the first Foreign Trade Zone in Québec and the ninth in Canada. This hub of international trade is set to attract more investors and help businesses access foreign markets.