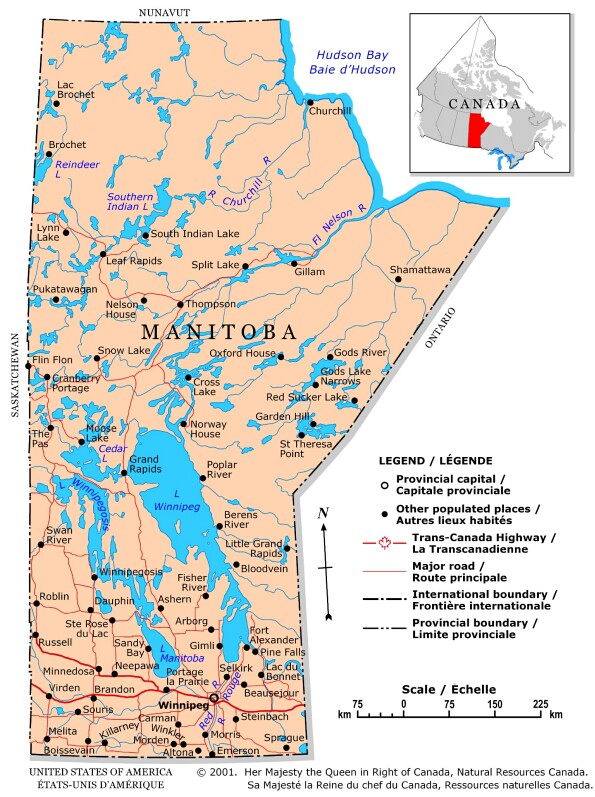 The economy of Manitoba is a market economy based largely on natural resources. Agriculture, mostly concentrated in the fertile southern and western parts of the province, is vital to the province’s economy. Other major industries are transportation, manufacturing, mining, forestry, energy, and tourism. Manitoba has a moderately strong economy based largely on natural resources. Its Gross Domestic Product was C$71 billion in 2017. The province’s economy grew 2.22% from 2015 to 2016.The average individual income in Manitoba in 2016 was C$51,484.89. As of August 2019, Manitoba’s unemployment rate was 5.6%.

Manitoba’s economy has a long and deep association with trade. Indeed, for almost 200 years, Winnipeg and the Hudson’s Bay Company were the centre of the fur trade for all of North America as well as the major distribution centre for many other products and services. Manitoba’s location in the middle of the continent has always made it ideal as a centre for international trade. The recent development of Centre Port Canada, an inland port destined to be Canada’s centre for global trade is, in many ways, a reaffirmation of the importance of Manitoba as a key player in international trade. Manitoba operates in a global environment. Importers and exporters must understand the changes currently occurring as well as those that are predicted to occur. Understanding the major trends in the global environment can help prepare Manitoba trade organizations to adapt to changing conditions. Major Exports: Medicaments, Wheat, Pork (fresh/chilled/frozen), Canola/colza seeds, Canola/colza/mustard oil, Repairs, Aircraft parts. Major Imports: Gas turbines, Passenger motor vehicles, Self-propelled bulldozers, Pesticides for retail use, Tractors.

Manitoba is widely diversified. The most important industries are food, machinery, primary metal and metal fabricating, transportation equipment and clothing, which together produce about 2/3 of all manufacturing output and employment in Manitoba. if you think that Manitoba is an agricultural province, you’re not mistaken. Since the earliest days of settlement in the province, farming has been its foremost industry. In fact, as early as 1812, farming has been a major attraction that has pulled farmers (and would be farmers) to its vast farmlands. But did you know that advanced manufacturing, aerospace, IT and digital media are also some of the other key industries that are thriving in the province.

Industries and Resources in Manitoba