Services are important for the developed as well as for developing country economies in the European Union. The rapidly expanding services sector is contributing more to economic growth and job creation worldwide than any other sector. The services sector is accounting for some three-quarters of the gross domestic product (GDP) for the EU and on average for 50% for the developing countries. Additionally, over three-quarters of EU jobs are in the services sector. No country can prosper today without an efficient service infrastructure. It is the prerequisite for economic performance. Producers and exporters of textiles, cars or computers will not be competitive without access to efficient banking, insurance, accountancy, telecom or transport systems. It is a prerequisite for development: access to excellent services helps exporters and producers in developing countries to capitalise on their economic strength. It leads to consumer savings, faster innovation and technology transfer. It contributes to long-term investment. The EU pursues a gradual liberalization of the global trade in services both at multilateral level through the GATS negotiations in the WTO and at bilateral/regional levels. 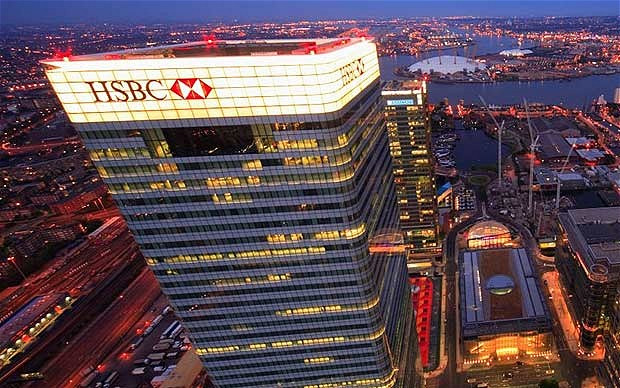 At a multilateral level:

The inclusion of services in the Uruguay Round of trade negotiations led to the General Agreement on Trade in Services (GATS) that entered into force in January 1995. The GATS aims at ensuring increased transparency and predictability of relevant rules and regulations, and promoting progressive liberalization through successive rounds of negotiation.

The first such round, the Doha Round, started in January 2000 in Qatar. Negotiations take place through an exchange of requests and offers bilaterally and plurilaterally (through collective requests by Members with shared interest in certain sectors/modes and markets). The EU submitted bilateral requests in 2002 and revised requests in 2005, and joined other co-sponsors of plurilateral requests covering 13 sectors/modes of supply in 2006. The EU followed the timetable agreed by WTO Members and submitted offers in 2003 and 2005. Negotiations cover market access in services sectors as well as domestic regulation and GATS rules on public procurement, subsidies and the issue of emergency safeguard mechanisms.

At regional and bilateral level:

Free Trade Agreement (FTA) negotiations were launched on 4 May 2007. However, before engaging in a first full round of negotiations, further preparatory work is needed. For this purpose, a Joint Committee was set up to look at modalities, work programme and time schedule for the negotiations. The first meeting of this Joint Committee took place in Vietnam on 19-20 July).

Discussions are also ongoing with African, Caribbean and Pacific countries to conclude Economic Partnership Agreements as a means of fostering the gradual integration of the ACP countries into the global economy.

The EC is also reviewing possibilities to deepen bilateral cooperation with other partners while ensuring that any new FTAs serve as a stepping-stone for multilateral liberalization.