Europe At A Crossroads Of Change
Posted by ICCC on in Europe, European Economy, News, Politics 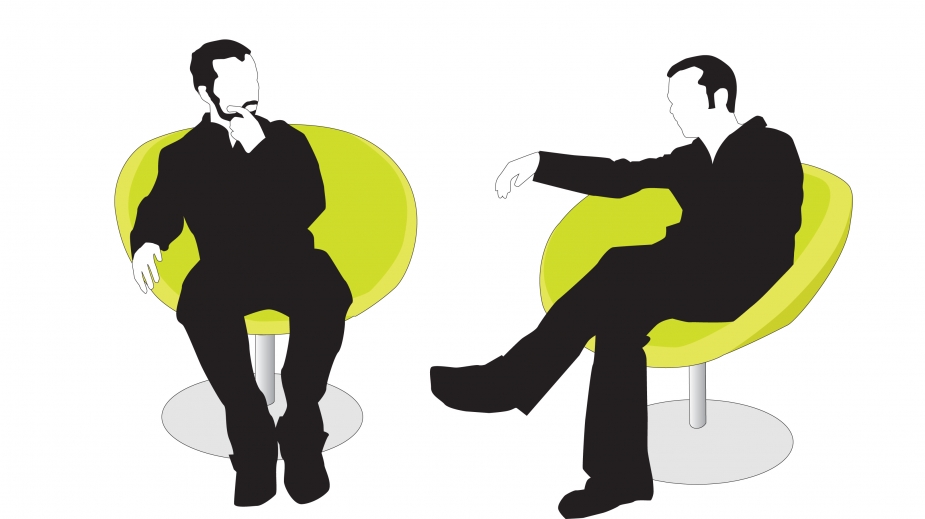 For over a year now, people across the globe have been bombarded with negative, doomsday, economic predictions from the ‘old continent’. The European Union is imploding, the Euro has failed, Europe will split in two : the prosperous, hard-working, tax-paying north and the lazy, corrupt south. Most of the news media as usual will grasp on to the bad news and ignore the positive side stories.

Yes, it is true, Europe is at a crossroads and because of it, all its faults and structural deficiencies have come to the surface in ways that are impossible to ignore. These issues have always been present but because of the economic crisis in the last couple of years, they have become the focus and highlight in the news. They also require attention and solutions as never before.

The main point that most media have missed is the bigger picture and the fact that this is a temporary situation in the course of time. It is not like Europe will be wiped off the map in one day because of economic issues. We all remember the adage ‘Rome wasn’t built in a day’. The European experiment has been an ongoing process over the last 60 years. Europe as a geopolitical and geographic entity can count on thousands of years of shared history, not all of it positive, being marked by struggles, war and bloodshed, but with so much to be proud of in terms of accomplishments in a variety of fields that one must try to maintain a balanced view. Europe has had many a dark moments in its life span and has gone through much suffering which in many ways has become the resiliency factor that make many Europeans wholeheartedly commit to the success of a Europe characterized by increased cooperation and unification.

The Euro as a unified currency was the logical next step at the time as part of a greater conception and is still a viable option. The structural changes and austerity measures being implemented at the institutional level are a temporary evil to secure a stable and prosperous future for future generations. What is not being reported in the traditional media is the existence of a broader healthy conversation among the members of the ‘third sector’ of society. Regular people looking to the long-term future and not stuck in the day to day limits of bureaucratic discourse or diplomacy but a free and liberal exchange of ideas on different social platforms. As part of our project and my coordination duties, I monitor the different platforms we have in this project and yesterday was able to take part in a Google+ Hangout entitled ‘The Future of the European Union’. As well, I have seen similar discussions on Twitter, Facebook, etc.

Democracy is and has always been the basic foundation of European integration and this tells me that democratic discourse is alive and well and people are positively contributing to the evolution of the European project.