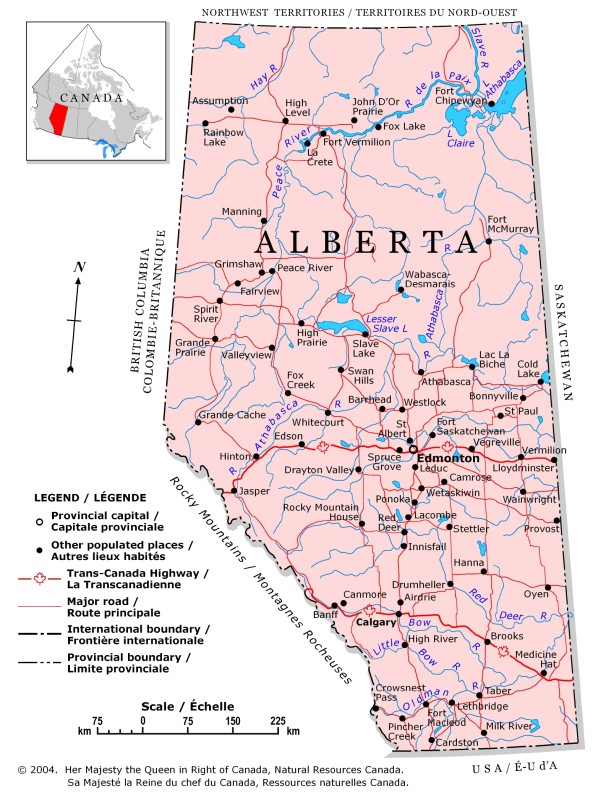 Alberta’s economy is the sum of all economic activity in Alberta, Canada’s fourth largest province by population. Alberta’s GDP in 2018 was CDN$338.2 billion. Although Alberta has a presence in many industries such as agriculture, forestry, education, tourism, finance, and manufacturing, the politics and culture of the province have been closely tied to the production of fossil energy since the 1940s.

Alberta’s diverse economy provides the broad-based growth that is crucial to sustaining stable, long-term economic growth. Alberta is one of the most cost competitive places to do business in North America. Companies benefit from: the lowest taxation system in Canada; low energy costs; low costs of running businesses; a stable, secure business environment. Alberta’s business-friendly environment has attracted Fortune 500 companies, global energy leaders and innovative start-ups looking for the best return on their investment agreements that eliminate barriers to trade. Alberta has built an international reputation as a reliable source of agricultural technology, expertise and food. With over 20 million hectares (50 million acres of total farmland area) used for crop and livestock production, Alberta produces an abundant supply of agricultural commodities available for export and as ingredients for processed products.

The oil and gas sector remains Alberta’s largest industry, accounting for 16 per cent of its GDP, the province’s GDP shares of other sectors, such as construction, real estate, finance and insurance, and business and commercial services grew significantly between 1986 and 2016.

Here are the Highlights of the Alberta economy Canadian Manufacturers & Exporters, a national trade and industry association, reported that in 2016, Alberta’s major manufacturing sectors were food products (21.7%), chemical products (21.1%), and petroleum and coal products (20.3%).

Statistics Canada, Population by year, by province and territory.